Makes its return to Canberra on 24 October with a selection of the best of new cinema from the British Isles.

There is plenty of variety. 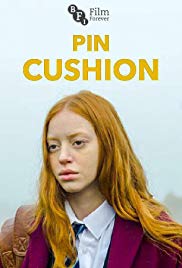 The festival retrospective includes a tribute to actor Michael Caine, who also features in My Generation, an exuberant new documentary about London in the swinging sixties.